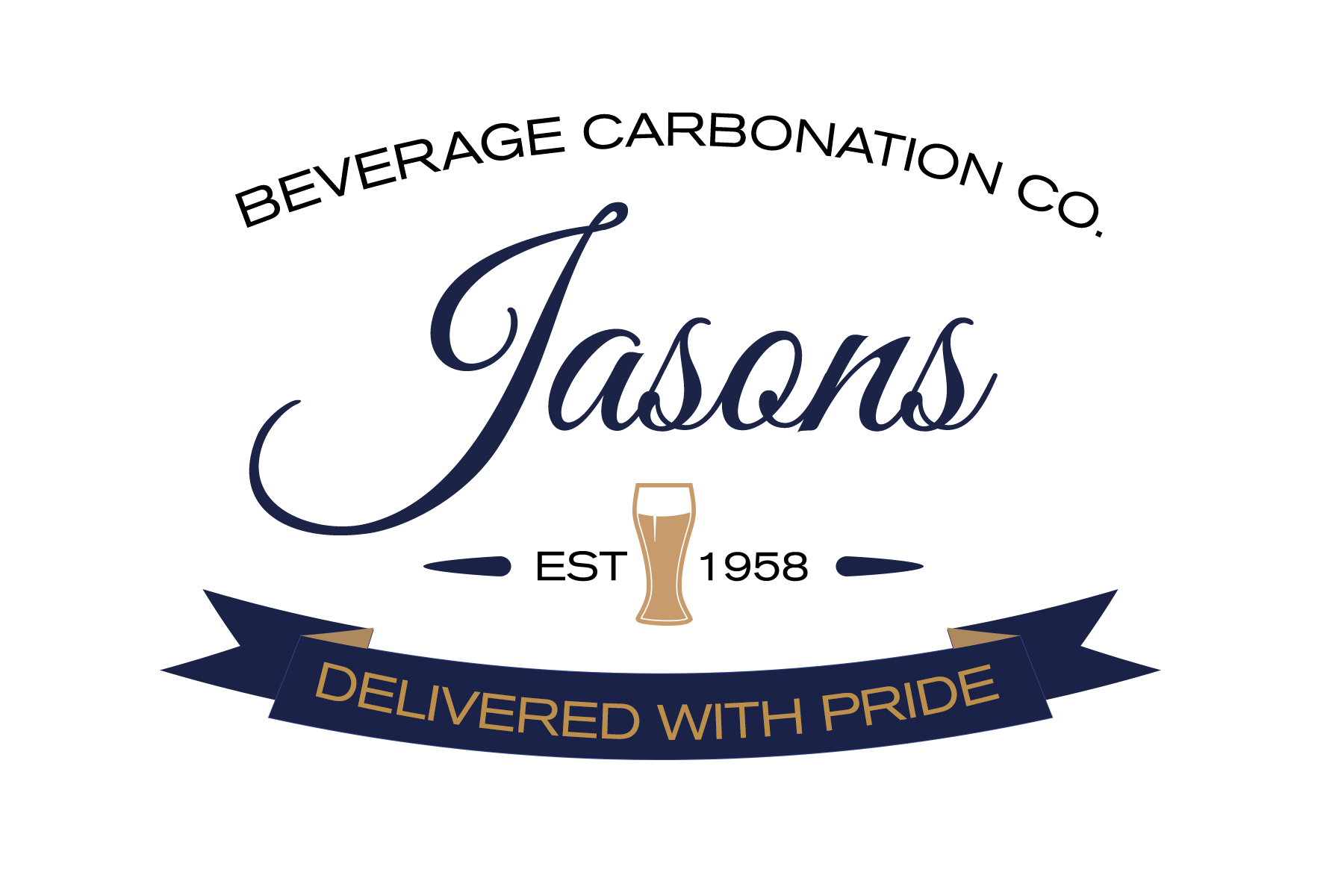 It is our goal to be the best supplier of bulk CO2 in Minnesota, Western Wisconsin and Northern Iowa. To achieve this goal, we strive to provide the best possible customer service. We rely on our customers as our best source of advertising.

Since moving back to the county where I grew up, I have been enjoying many of the local events and establishments that I probably took for granted when I was younger. Among the activities I’ve had the pleasure of attending was an art festival in the downtown area of my childhood community. Perusing the exhibits by local artists and enjoying the live music with my daughter and sister allowed for some great memories, but I also learned about a microbrewery right in my hometown.

One of the sponsors for the weekend event was Light the Lamp Brewery, a micro, craft brewery that was founded on the principles of great beer and a love for hockey — my favorite sport. Each brew is named after a hockey term/memory, like 1980 Miracle American Ale or Shorthanded IPA. Knowing the popularity of craft beer, it was great to see that my hometown has a craft brewer to call its own.

Community ties are ingrained in so many companies within the craft beer market. For example, Tim Kovac, who’s craft brewery Small Town Brewing is this month’s cover story (page 32), noted during our photo shoot how important the local community is to his brand. Although the craft brewer’s brand Not Your Father’s Root Beer (and its Ginger Ale and Vanilla Cream Ale varieties) have gone national, he still spends time in the company’s taproom in Wauconda, Ill., talking to the local beer lovers as well as the patrons who have traveled great lengths to taste the gruit-inspired brews. Additionally, Carl Nolen, who’s Wisconsin Brewing Co. is a contract packer for Not Your Father’s Root Beer 10.7 percent alcohol by volume, touts how the Verona, Wis.-facility and taproom were completely built from Wisconsin-based suppliers.

And even though local communities drive the day-to-day success of taprooms and other tasting facilities, the out-of-towners are giving rise to destination drinking.

According to the World Food Travel Association, food and beverage are playing a growing role for leisure travelers with 75 percent stating they were motivated to visit a destination because of a culinary activity, the association stated in its “2016 Food Travel Monitor” report.

Surveying 2,527 adults who had taken an overnight trip or a trip that was at minimum 50 miles away from home in the past 12 months, the study found that 93 percent of respondents participated in a unique food or beverage activity while traveling in the past two years.

What is more telling about these consumers is the value these respondents placed on food and beverage. Fifty-nine percent of survey-takers stated that food and beverage is more important during travel than it was five years ago.

With consumers placing such value on food and beverage destinations during their travel, it seems as though tasting rooms can look forward to a bigger blend of local and out-of-town patrons.